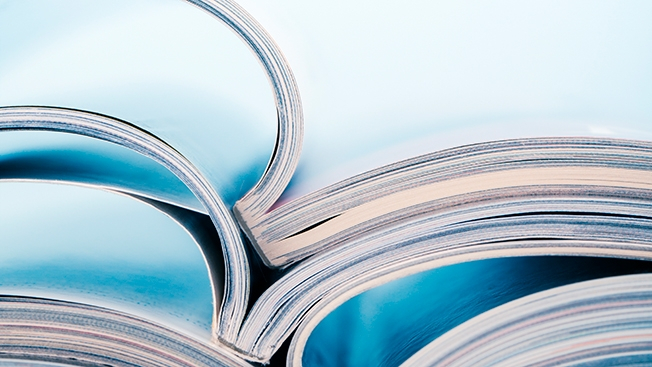 Posted at 11:34h in MKTX by Bob Patterson

Just the other day another contributed article by our client Delta Computer Systems was published on a trade magazine’s website. We’ve assisted in the writing and arranged for the publication of, on average, at least one magazine article per month for Delta for more than a dozen years. Why does Delta feel that making this level of commitment to content development is worth the effort (and cost)? Several reasons: